KATHMANDU: Kathmandu Valley’s waste management has been impeded for the past six days because of the obstruction from the people of Sisdole, Nuwakot.
The valley’s waste disposal is taking place at the Sisdole-based Landfill Site in Nuwakot since the past 13 years. The Sisdole folks have not allowed the disposal since March 26 demanding the increment of 51 teacher quotas in the schools of affected areas and free education up to secondary level for all students of the affected settlement.
The Kathmandu Metropolitan City is discussing the issue and it has already decided to add 20 quotas of teachers in the affected areas. Metropolis Department of Environment Chief Hari Kumar Shrestha, the waste management was a common issue, urging the Sisdole people for help to address it. “We expect the demands to be addressed as the Metropolis has already taken them for discussions in coordination with the government and the Ministry of Education and the Ministry of Science and Technology,’’ he said. The KMC has urged the Valley people to separate the degradable and non-degradable waste and to manage it temporarily until the collection gets resumed.
Some 1,200 metric tons of garbage gathered from 18 local levels in the Valley is managed at the Landfill site and the Kathmandu Valley is the largest contributor (500 metric tons). Initially, it was agreed to use the site for waste disposal for two years, but it goes for 13 years and locals have been pressing to seek its alternative citing several problems caused by it. Every day, 200 vehicles: private and KMC leave for Sisdole from the Valley, carrying waste. Though the KMC has already acquired 1,700 ropani of land at Bancharedanda, two kilometers far from Sisdole, to set up a landfill site for the sustainable waste management, but the construction works are yet to be completed. 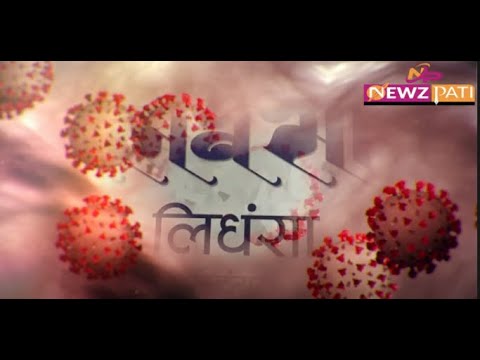